“Medcalf’s idea of the opera sounded just right: Manon’s story cannot be understood unless presented at a time between the eighteenth and early nineteenth century. The heroine’s choices and her tragic destiny make no sense in the modern and post-modern worlds. So the simple, serviceable props, fine costumes by Jamie Vartan and the subtle light effects by Simon Corder created an Ancien règime mindset with creative symbolic touches, such as the game of mirrors for the rich Manon in Act II and the menacing ship that took on the condemned women in Act III.” – Roberto Herrscher, Opera News, 12th December 2014 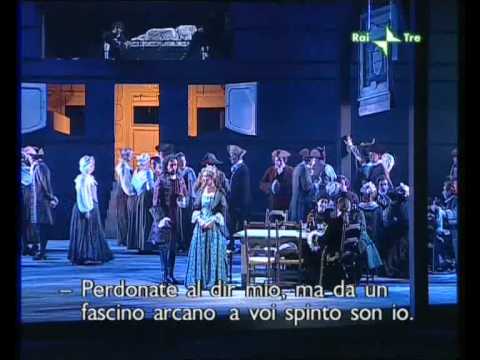 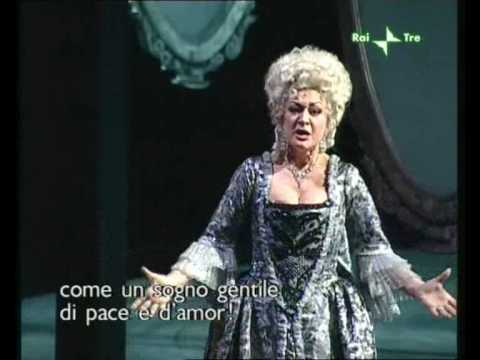 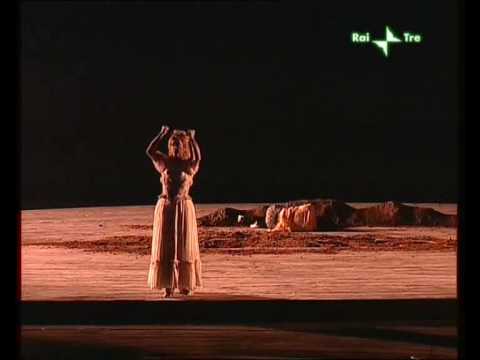 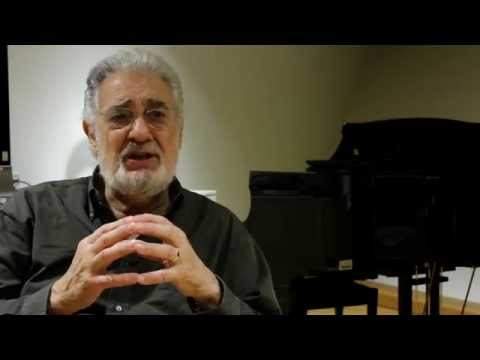