Opera by Will Todd, with a libretto by Ben Dunwell. The work was produced in workshop form at the Royal Opera House Linbury Studio in September 2002 with the first fully-staged production at the Buxton Festival in July 2004.

It is a historical story of politics and human drama which narrates the fate of Jarrow miner Will Jobling, unjustly hanged for murder in the North East of England in the 1830s.

The production was simple – a dark stage with a projection screen – the images were shot on location at the Beamish Museum, ‘The Living Museum of the North’, in the Pit Village and Colliery. 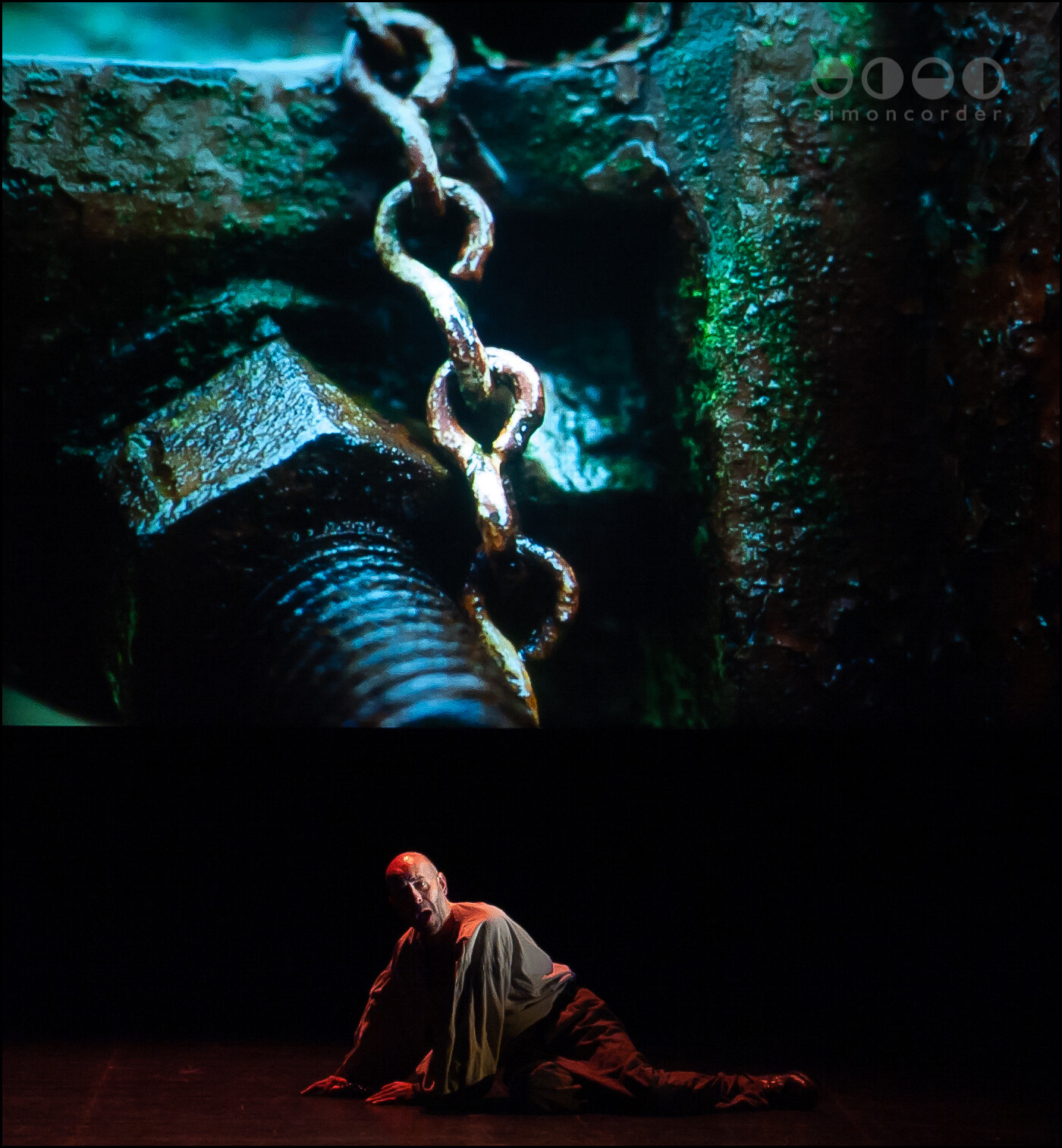