Chimelong Safari Park is one of a cluster of leisure attractions and hotels in Guangzhou run by the Chimelong Group, it is the biggest wildlife theme park in Asia. Simon has a twenty-year association with the group since designing lighting for Night Zoo, which opened in 2000.

Originally Simon was involved in 1999 as a member of the Singapore Zoo ‘Creative Design Team’ (CDT) led by Bernard Harrison. The project was vast and opened as Night Zoo in 2000, the site included a purpose-built 10,000 seat circus venue and hotel. Night Zoo was the second after-dark zoological attraction in the world, following Night Safari Singapore which opened in 1994, it was an extension and development of Xiangjiang Safari Park. 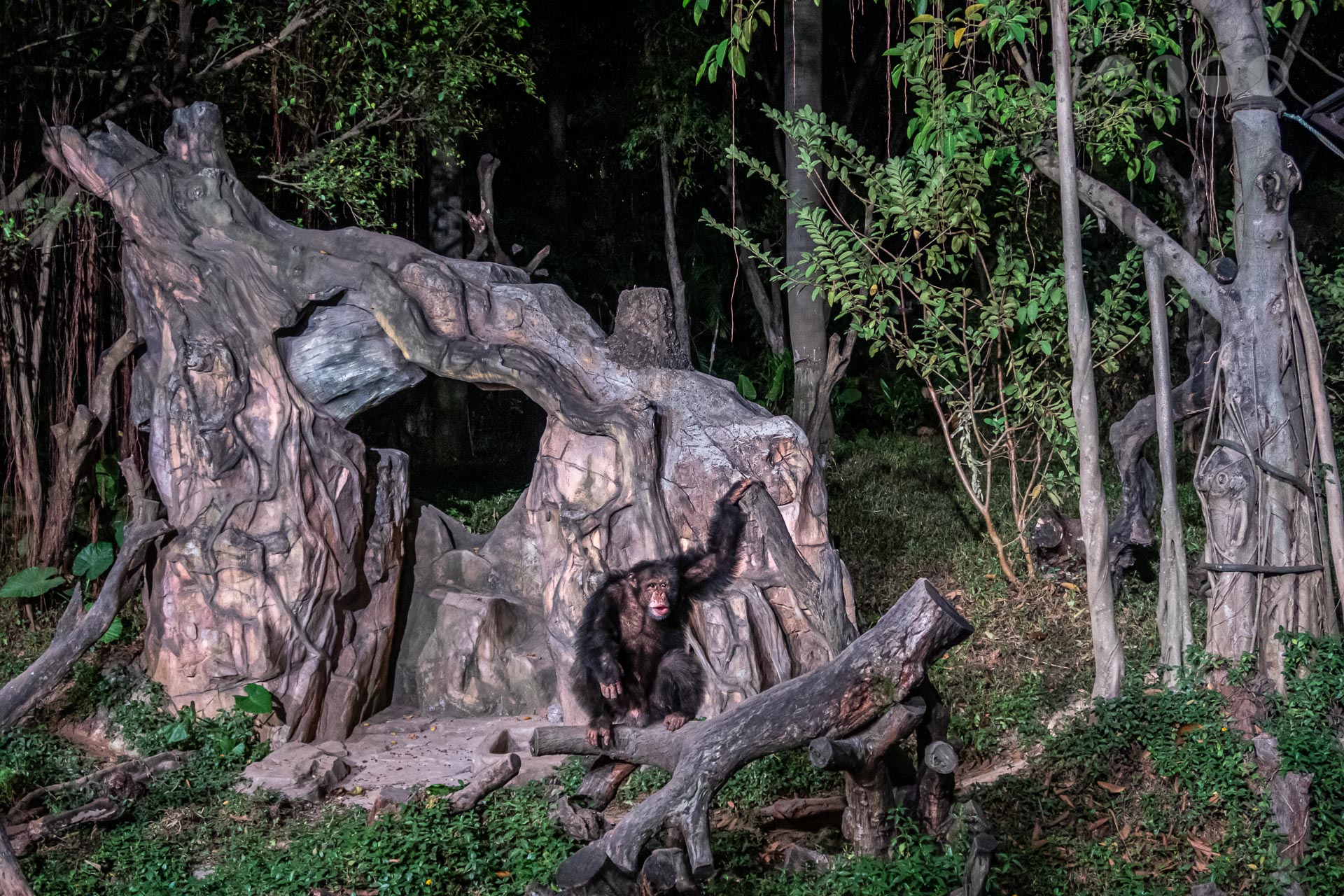 Simon was called back in 2016 to advise on night lighting for Chimelong Safari Park, now occupying the combined site of the original Xiangjiang Safari Park and Night Zoo. The intention is to facilitate extended evening opening hours and an expansion of the shows in several venues.

Extensive testing and evaluation of light fixtures and design options were carried out 2016-19. The project is challenging because the park is to be opened both in daylight and after-dark, with ‘wrap-around’ scenes, as well as overhead viewing from a recently installed cable car. 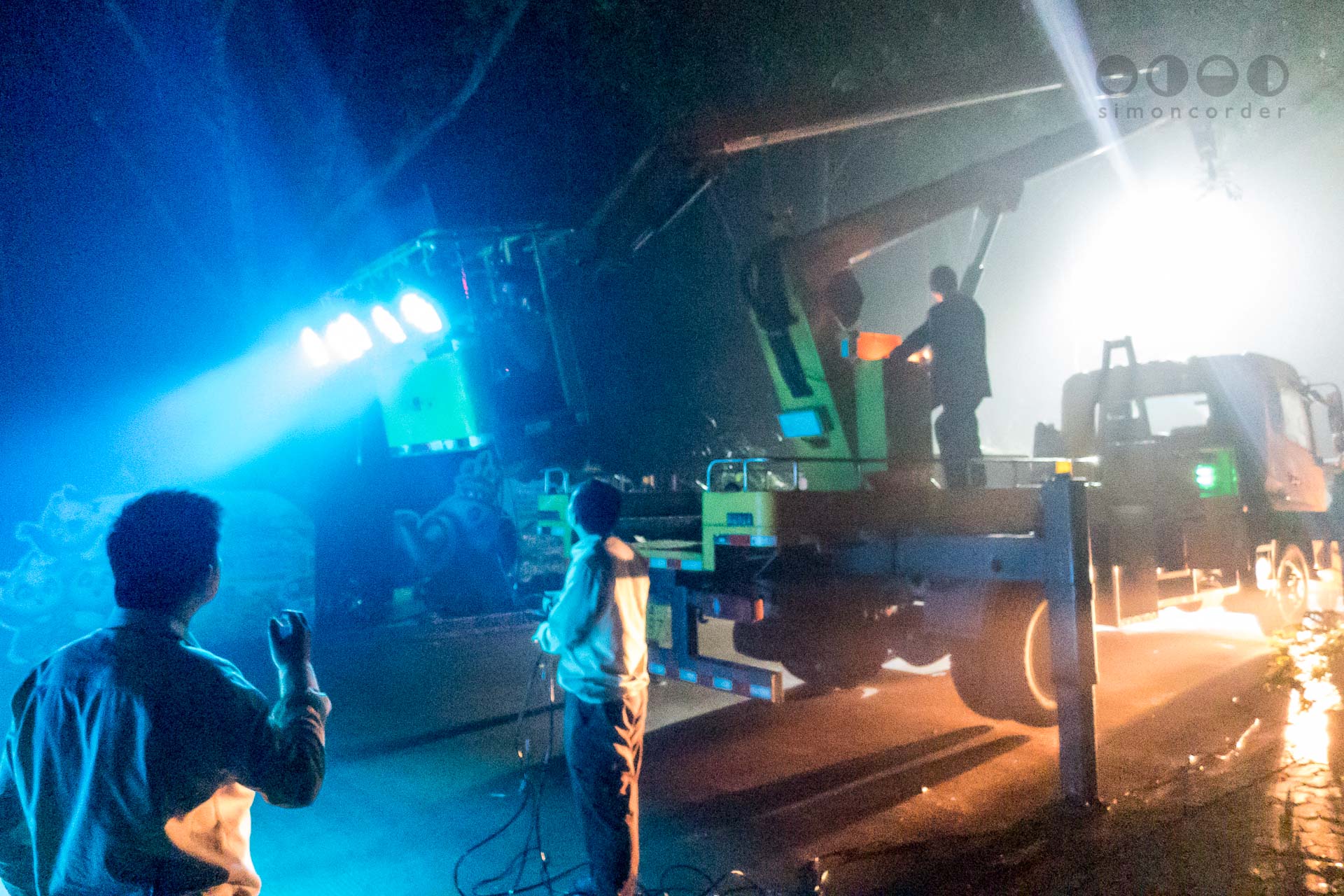 The Chimelong Group has greatly expanded since Su Zhigang opened his Xiangjiang Restaurant in 1989 – now it is one of the leading Chinese amusement park operators with attractions and hotels in Guangzhou and Zhuhai. 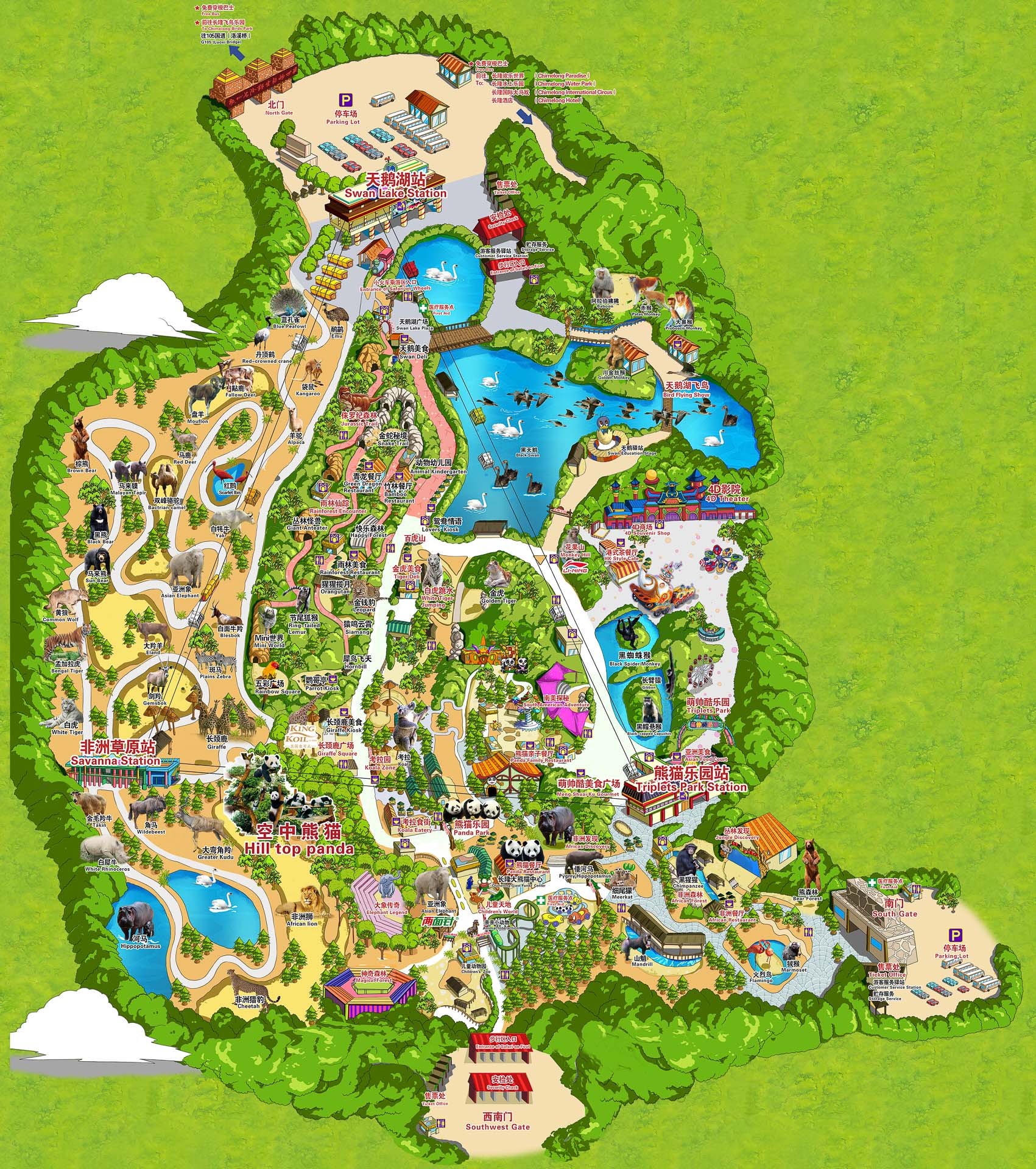