Teatro Farnese was built in 1618, some claim it was the first ever proscenium theatre. The list of shows staged here numbers only ten, between 1628 and 1732, after which the theatre fell into disrepair. It then suffered terrible damage from allied bombing in May 1944. The theatre was reconstructed to the original plans between 1956 and 1962, since when it has been little used except as a museum. Falstaff was the first ever opera presentation. 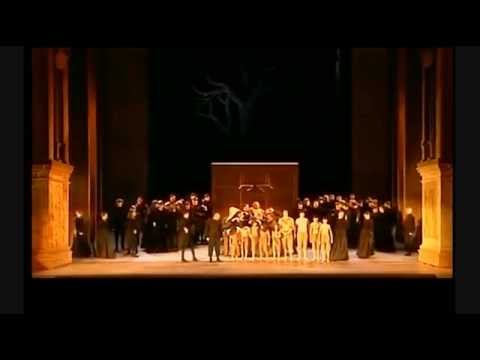